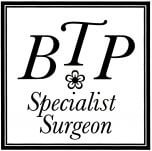 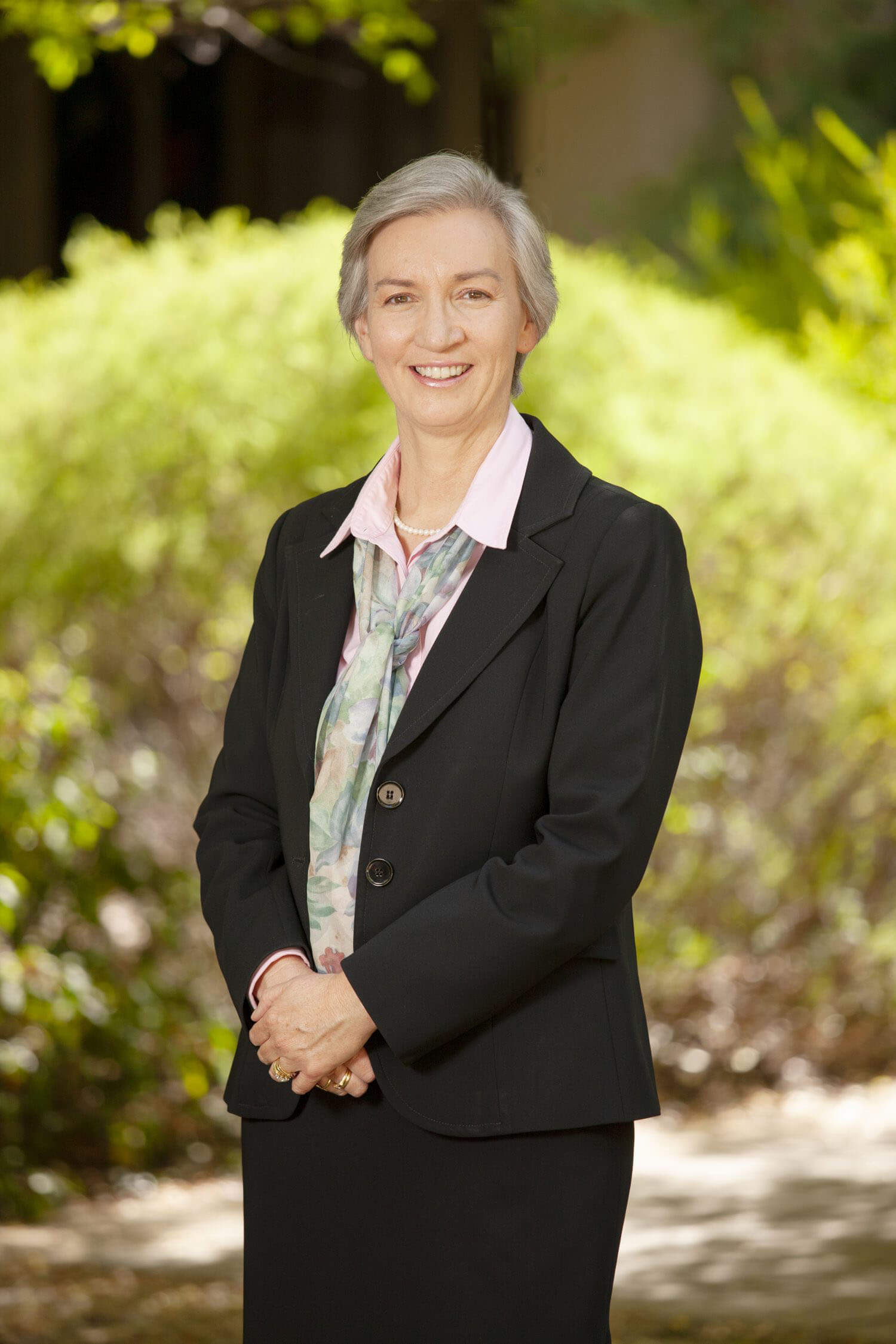 Dr Corinne Jones MBBS (UWA) FRACS FRCS, is a specialist surgeon with extensive training in Australia, France and the UK, who offers a dedicated and comprehensive service for breast, thyroid and parathyroid patients in Perth, Western Australia.

Dr Jones was born and educated in Perth. She acquired her medical degree at the University of Western Australia (UWA) in 1988. Over the next 10 years, she undertook training in General Surgery in Perth’s major teaching hospitals, including the Breast Clinics at Royal Perth Hospital and Sir Charles Gairdner Hospital. She obtained her fellowship in 1998 and became the first woman born and raised in Western Australia, to become a surgical trainee and then surgical fellow of The Royal Australasian College of Surgeons.

In late 1999, Dr Jones travelled to the United Kingdom and completed two years of post-fellowship training in breast & thyroid surgery in Glasgow, Scotland and Sheffield, England.

In 2002 she became Director of the Breast Service at Pilgrim Hospital, in Boston, England. In 2003, taking 12 months leave from Pilgrim Hospital Dr Jones completed a Thyroid Surgery Fellowship in Poitiers, France.

On returning to her position as Director of the Pilgrim Hospital Breast Unit in Boston, England in late 2004, Dr Jones also established a dedicated Thyroid and Parathyroid Service. Both services were highly successful in achieving NHS targets for recommended standards of care. Dr Jones became a Fellow of the Royal College of Surgeons of England in 2004.

Dr Jones returned to Perth, Western Australia in July 2008. She worked in the Breast Centre at Sir Charles Gairdner Hospital until December 2009 and consulted at St John of God Hospital, Mt Lawley, until 2011 (formerly St Annes Hospital and then Mercy Hospital).

Dr Jones has been a non-financial Board Member of Breast Cancer Care WA since 2009.  She uses her position to help enhance the charity and advance breast cancer care in WA.

Dr Jones has been in full-time private practice at St John of God Hospital, Subiaco, since 2011.  Most consultations and almost all her operations are performed at Subiaco, but she also undertakes a fortnightly clinic at Shenton House, Joondalup.

Dr Jones has vast experience in breast, thyroid and parathyroid surgery, which enables her to provide patient care to the highest possible standard. She works with a hand-picked team of dedicated specialists and other professional healthcare providers, to offer a multidisciplinary approach. Her office staff are capable and caring, being always ready to offer a complete and seamless service.

As well as enjoying her work, Dr Jones likes to dine with family and friends, travelling, playing Scrabble, reading crime novels and spending time with her teenage daughter and husband (who follows both the West Coast Eagles and the Fremantle Dockers).